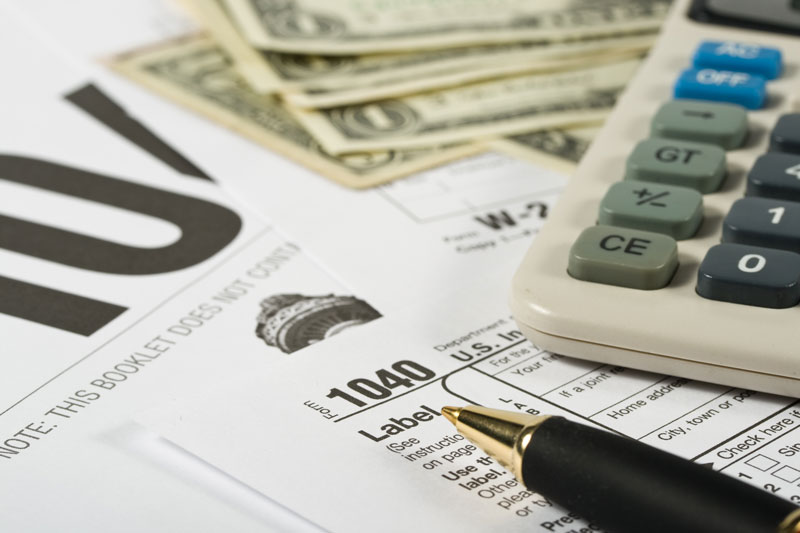 It’s nice to own stocks, bonds, and other investments. Nice, that is, until it’s time to fill out your federal income tax return. At that point, you may be left scratching your head. Just how do you report your investments and how are they taxed?

Is it ordinary income or a capital gain?

If you receive dividend income, it may be taxed either at ordinary income tax rates or at the rates that apply to long-term capital gain income. Dividends paid to an individual shareholder from a domestic corporation or qualified foreign corporation are generally taxed at the same rates that apply to long-term capital gains. These rates are 0 percent for an individual in the 10 or 15 percent marginal tax rate bracket,15 percent for an individual in the 25 percent, 28 percent, 33 percent, or 35 percent tax rate bracket, and 20 percent for those in the top (39.6 percent) tax bracket. But special rules and exclusions apply, and some dividends (such as those from money market mutual funds) continue to be treated as ordinary income.

The distinction between ordinary income and capital gain income is important because different tax rates may apply and different reporting procedures may be involved. Here are some of the things you need to know.

Let’s move on to what happens when you sell an investment vehicle. Before getting into capital gains and losses, though, you need to understand an important term — basis. Generally speaking, basis refers to the amount of your investment in an asset. To calculate the capital gain or loss when you sell or exchange an asset, you must know how to determine both your initial basis and adjusted basis in the asset.

Next, adjusted basis. Your initial basis in an asset can increase or decrease over time in certain circumstances. For example, if you buy a house for $100,000, your initial basis in the house will be $100,000. If you later improve your home by installing a $5,000 deck, your adjusted basis in the house may be $105,000. You should be aware of which items increase the basis of your asset, and which items decrease the basis of your asset. See IRS Publication 551 for details.

Calculating your capital gain or loss

If you sell stocks, bonds, or other capital assets, you’ll end up with a capital gain or loss. Special capital gains tax rates may apply. These rates may be lower than ordinary income tax rates.

Schedule D of your income tax return is where you’ll calculate your short-term and long-term capital gains and losses, and figure the tax due, if any. You’ll need to know not only your adjusted basis and the amount realized from each sale, but also your holding period, your marginal income tax bracket, and the type of asset(s) involved. See IRS Publication 544 for details.

You can use capital losses from one investment to reduce the capital gains from other investments. You can also use a capital loss against up to $3,000 of ordinary income this year ($1,500 for married persons filing separately). Losses not used this year can offset future capital gains. Schedule D of your federal income tax return can lead you through this process.

High-income individuals may be subject to a 3.8 percent Medicare contribution tax on unearned income (the tax, which first took effect in 2013, is also imposed on estates and trusts, although slightly different rules apply). The tax is equal to 3.8 percent of the lesser of:

Getting help when things get too complicated

The sales of some assets are more difficult to calculate and report than others, so it’s important to speak with your accountant and other financial professionals when calculating your capital gains or losses.