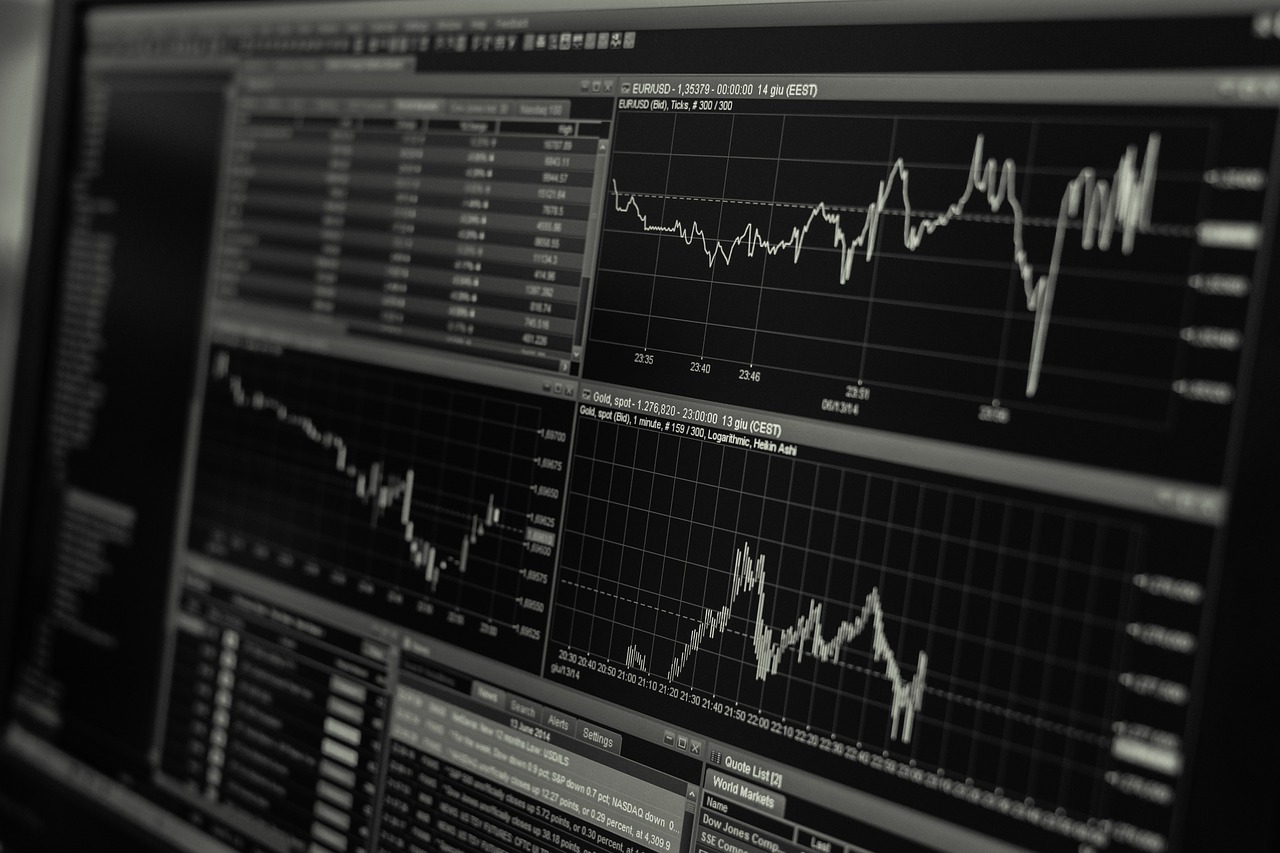 2019 has been a volatile year with the expanding U.S. – China trade war, a tense European Union, and fears of a possible global economic slowdown. As risk and tension rises around the globe due to both economic and geo-political uncertainty, so does volatility in the equity markets. With equity markets experiencing a 3% drop today (August 14, 2019) we thought we would give a brief overview of the various events contributing to the recent increase in volatility.

U.S.
The yield curve further inverts. The yield curve is a graphical line that illustrates interest rates across different bond maturities. Normally, the longer it takes a bond to mature the higher the interest rate. Essentially, investors expect to be paid a higher return when they lend money for longer periods of time. This relationship naturally makes sense as the longer the time period an investor lends money, the more risk the investor assumes (inflation risk, default risk, etc.).

A yield curve inversion occurs when interest rates on short-term bonds are higher than rates on long-term bonds. In today’s case, the U.S. 2-year/10-year Treasury yield curve briefly inverted. In other words, a 10-year bond would yield less than a 2-year bond despite the increased risks in a longer dated bond.

What’s the big deal with a yield curve inversion? Essentially, it signifies that investors are so concerned about the current and near-term outlook that they are willing to buy safer long-term investments despite the lack of return.

Europe
Germany who represents the fourth largest economy in the world shrank by 0.1% as reported by the country’s Federal Statistical Office.  Over the last 12 months the German economy only grew by 0.4%, marking the weakest growth in several years. While Germany is not officially in a recession, the economic slowdown has created fear and uncertainty over continuing signs of a potential economic slowdown.

Brexit worries still continue to create a lot of uncertainty and volatility for the European economy. Britain and the EU have reached an impasse between the Pro-Brexit government, who is threatening a no-deal exit unless the current withdrawal agreement is renegotiated, and the EU who refuses to renegotiate. At the moment it’s unclear under what terms Britain will leave the EU. The only thing certain is that volatility will continue to increase as the current Brexit deadline of October 31, 2019 approaches.

Asia
The trade war between the U.S. and China officially started on January 22nd of 2018 when President Trump placed a 30% tariff on foreign solar panels as the his first policy action against China who happens to be the leader in solar panel manufacturing. However, the trade war didn’t gain traction or garner a lot of attention until September of 2018 when President Trump imposed 10% tariffs on Chinese goods and threated to increase those tariffs to 25%. In addition to the initial tariffs, on May 15th, 2019, President Trump restricted all U.S. companies from doing business with Huawei on the basis of national security (By May 20th those restrictions had been eased). Most recently on August 1st President Trump announced an additional 10% tariffs on an additional $300 billion of Chinese goods to begin on September 1st 2019. The result of the announcement led to a response of tit-for-tat tariff increases from China and a single day devaluation of the Chinese Yuan.

Our Thoughts
There is no denying a lot is happening globally that is affecting U.S. stock markets. We live in a globally connected world and the events of one region affect the outcomes of another. Furthermore, almost all of the U.S. large-cap companies investors like to buy are multinational corporations with global reach. In other words, most large American companies derive a substantial source of their revenues and profits from outside of the United States and are therefore impacted by economic and geo-political events.

It’s our view that it’s incredibly difficult to time a recession and even more difficult to time a market drop. Talk of recession has been prevalent for many years now and despite that U.S. equity markets have continued to make all-time highs. However, there is no denying investors are getting nervous and looking to scale back on risk assets. It’s ok to feel this way and if you need to make changes to your portfolio, there are ways to do go about it without selling everything in a hastily panic. If you’re feeling nervous, here are a couple tips:

Further Reading: 11 Ways to Stay Sane in a Volatile Market