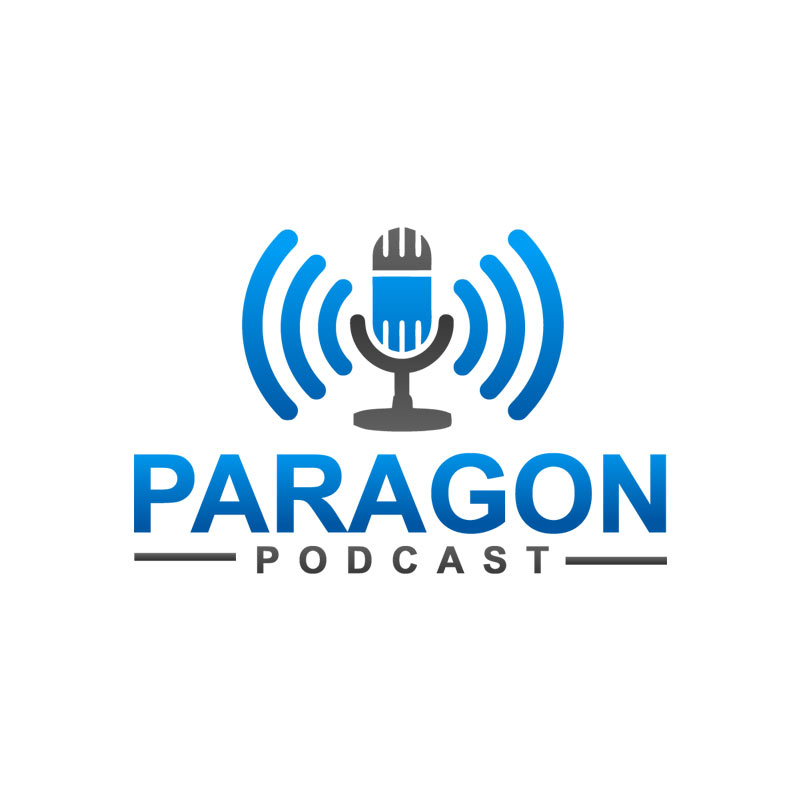 Intro
Welcome to the Paragon Podcast. A podcast focusing on the needs of high net-worth individuals and their families. We discuss the markets, tax strategies, and how to better manage wealth with the goal of living better for today while planning for tomorrow.

Elean
Welcome everyone. This is Elean Mendoza and I’m here with Evan Shorten, the firm’s founder and principal.

Evan
Hello everyone. I hope you’re all doing well and staying healthy. Before we get started on today’s podcast I briefly want to mention our last episode, Preparing for Taxes. Now that tax season is in full swing I encourage you to listen to that episode as it could prove to be quit useful. If you’re on our YouTube channel we’ll post a link in the description of this video.  With that said, please subscribe to the podcast on YouTube, the Apple Podcasts App, or Stitcher Radio.

Elean
One of the reasons we wanted to do this specific episode on inflation is because we recently became trillionaires here at the office; and to be more specific, $100 trillionaires, which naturally led to a discussion about inflation. And just to clarify, the $100 trillion dollars are in now defunct, Zimbabwe dollars.

If you’re not familiar with the Zimbabwe $100 trillion dollar bill, it was the largest denomination of Zimbabwe banknotes printed during the global financial crisis that threw Zimbabwe into a period of hyperinflation from 2007-2009 ultimately resulting in a complete collapse of their currency.

Now the terms “hyperinflation” and “currency collapse” aren’t terms that are often used when describing the US dollar – being the global reserve currency does provide the US dollar a certain level of stability. However, the $100 trillion Zimbabwe dollar does illustrate the concept of a currency losing its purchasing power, also known as inflation.

Now what if I told you that the US dollar has indeed lost close to a 100% of its value through the decades, albeit at a much slower and controlled rate as opposed to a sudden period of extreme devaluation?

Evan
I know hearing that sounds a bit crazy and farfetched but it’s important to think of inflation over long periods of time to really see the impact. For example, inflation from 2019 to 2020 may have been negligible or even nonexistent. Meanwhile inflation from 1971 up to the present year of 2021 changes the narrative completely. I also think, it helps to think in terms of purchasing power. We know inflation means that stuff gets more expensive over time, but another way to think about it is that over time, the money we have buys less and less stuff – also known as a loss in purchasing power.

Elean
So what are we ultimately trying to get at? And no this isn’t going to be a conversation about the US dollar, but rather it’s a discussion of why investing and investing for the long-term is so important.

Evan
Essentially the primary goal of investing is to keep up with inflation and ideally grow your assets faster than the rate of the inflation in order to maintain and hopefully grow your purchasing power into the future. Of course that’s easier said than done. Interest rates on savings account, CD’s, and fixed annuities are so low that they actually have negative real interest rates.

Elean
Can you briefly describe what a negative real rate is for everyone that’s listening?

Evan
Yes. There are two ways to think about rates. First is the nominal rate, and this is the stated rate you see at the bank, like when you’re high-yield savings account or CD advertises a 1% interest rate. The bank is giving you $1 for every $100 per year. After one year you’ll have $101 dollars total.

The real rate however is the return after adjusting for inflation. So if you’re high-yield savings or CD is advertising a 1% interest rate, but inflation is 3%, you’re actually losing 2% of your money’s value. Or another way to think about it, at the end of the year, your $101 buys you $98.98 worth of stuff.

Elean
Ok, so now that we have an understanding of how savings accounts, CD’s and fixed annuities actually lose money over time, how does someone invest accordingly?

Evan
This is where you have to adopt the mindset of investing for the long-term and you want to focus on building a portfolio that invests in assets that benefit from the general cost of things going up. For younger individuals and families a greater percentage of your portfolio should be focused on keeping up with inflation. For older individuals and retirees protecting the value of your portfolio against inflation is still important, but to a much lesser degree.

As an example equities often hold their value relative to inflation as the general cost of goods goes up. This is due to the fact that corporations increase their prices and pass costs onto their customers. Additionally, if a corporation can maintain high margins or sell products and services with low input costs, it’s possible it can grow faster than the rate of inflation. An added bonus is if that corporation pays an increasing dividend as well.

Real estate is another asset class that often maintains its value and even increases in value as inflation rises. Investing in real estate through rental property allows you the asset holder to raise rents in order to keep up with inflation while having the added benefit of a fixed mortgage. In other words, your costs don’t increase very much over the life of that mortgage. Additionally, the supply of real estate is somewhat constrained. New properties don’t get built very fast, and therefore an increase in demand leads to the value of your real estate assets increasing due to lack of supply.

Elean
Ok, awesome. I think the 30-year mortgage is actually a really great point and I don’t think it gets as much attention as it should with respects to fighting against the effects of inflation and protecting your purchasing power.

Hopefully this episode helped you rethink how you invest a little bit. Rather than focusing on picking a winning stock or flipping something for a one time profit, we hope you can think about your investments with a longer-term view. Yes it’s always feels good to get a win but in reality you want to invest for the long-term with the goal of fighting against the effects of inflation and protecting your purchasing power for several decades.

With that, thank you for listening. Please subscribe to the podcast on YouTube, the Apple podcasts app, or Stitcher radio.